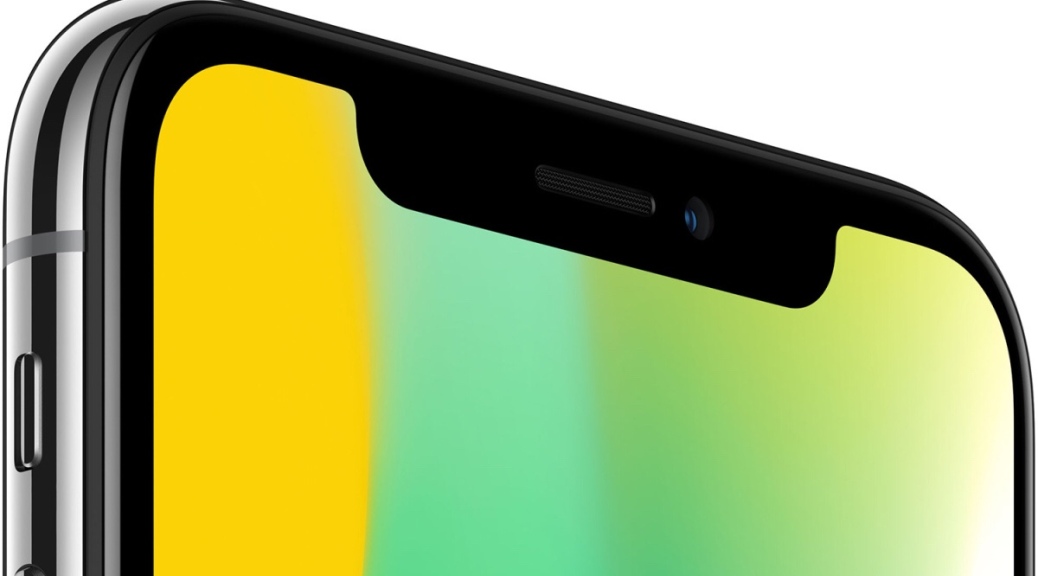 APPLE!! This is your fault. You’ve started a terrible trend in smartphones and you need to fix it because as of Mobile World Congress it has officially gotten out of control.

iPhone X was released last year with the promise of a full screen experience, although it’s clearly a pipe dream because the screen is interrupted because of a notch that houses the device’s True Depth camera system. Many Apple apologists claim that this notch disappears, while it mostly does, it’s still unsightly and calling it a feature is just being tone-deaf to the market. No one asked for a display that wraps around a component of the device. We want larger screens, however — why should developers have to pay the cost of having a screen larger than the iPhone Plus devices with LESS usable screen real estate because of the rounded corners and ears to the left and right of the notch?

Needless to say, it’s not pretty, functional or winning any design awards from DexJohn’s PC. In the case of edge to edge screens, while maximizing screen size….Samsung with the Infinity Display did it right, not Apple.

In walks every Android OEM that loves to copy Apple without reason. Some even tout that the notch on their device is smaller! But once again, who asked for it?

Although the decision to make a notch on the display is ill-advised, Apple at least does it for a reason — facial recognition. Android device makers and Google have not yet “cracked the code” on this tech, so at this point you’re copying to copy and not introducing anything new or better than the original flawed and uninspired design from Apple.

All in all, it needs to stop. These screen notches are a problem for apps, developers and end users (whether they realize it or not) and they are just plain stupid looking.