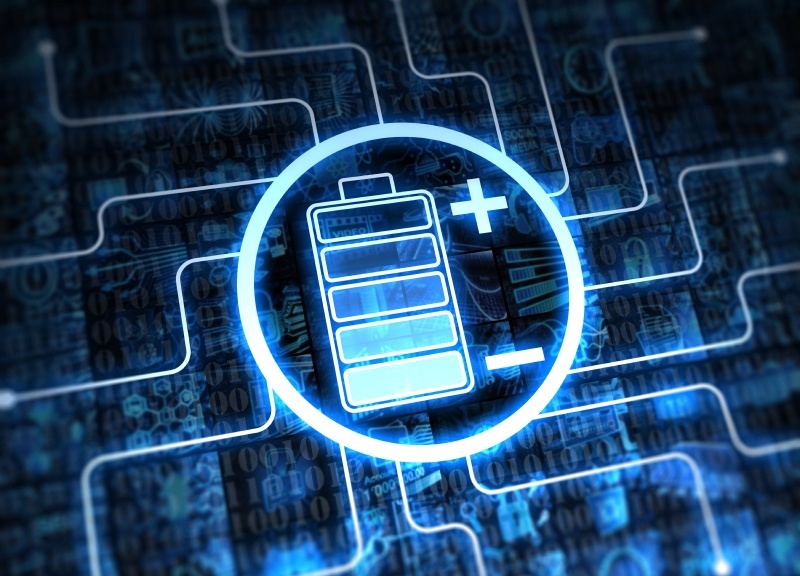 On the iOS side people complain that iPhone charges too slow — on the Android side the phones don’t charge fast enough, although we have “fast charging”, “dash charge” and more.  As usual, I say in instead of making phones charge faster than they should.. How about us maximize battery life and stop having rogue apps that utilize too many CPU cycles and exhaust system resources?

All in all, battery technology has gone nowhere — fast.  Batteries have been getting bigger, but they still seem to drain and drain.  On the Android side Google has done a few things to try to make battery life suck a little less, such a Doze, which turns on when the phone is laying down or is in your pocket and helps to reduce the number of processes that are running that can drain your battery in the background.  But when you think about it, apps should occupy less space in RAM the longer that it remains unused, so it is certainly two sides to the coin here one side that raises into question the quality of the apps that are installed on the device.

So, since our batteries seem to deplete so quick in this world, where we cannot manage to put our devices down for a moment, we invent quick charge “standards” — I use the term standard very loosely because NOTHING has been set in place by Google to be followed, which leaves these well-intentioned, but poorly executed plans laid out by OEMs to destroy devices left and right.  So what do we have on the Android side?  As mentioned above: fast, dash, rapid, turbo and quick — all are a different means to the same end.  (a full breakdown of these technologies can be found here: http://www.androidpolice.com/2015/06/12/quick-rapid-turbo-and-fast-charging-explained-what-you-need-to-know-about-charging-your-smartphone/).

Bottom line: Google and Apple, let’s tailor these mobile operating systems to run as efficiently as possible and last well throughout the day.  I will note that typically iPhones and the latest Android devices running more up to date versions of Android have no problems getting through a full day under normal usage.