Posts from the “Software” Category

Apple you’ve done it again.  You have created a device which in turn, has been already been garnered as being a major success.  Congratulations is surely in order for a mobile device selling 2 million units in a timespan of 24 hours; however, is this device worth your money if you already have an Apple iPhone 4, 4S, or even an Android device?

This is certainly where things get tricky, the iPhone 5 does feature a larger rich display however, does this larger display feel awkward in the users hand?  This update also features panoramic photo capture, more powerful battery specs, LTE, better social networking integration, an improved Siri, and a few new minor updates (Apple is quoted at saying there are 200 improvements, which I believe is a lie).

In addition, let’s not forget Apple’s new mapping app which outed Google Maps as the default navigation for the OS, which has been a major thorn in their side.  This one app alone has caused a major backlash in the iOS user community.  Personally, I do have not had to use an Apple product since I had an iPad, but this switch by Apple even brothers me; so, I can only guess how a true Apple fan could feel when a half-baked app such as this sees light a little too early.  Apple even had the audacity to state that Maps will get better over time.  First and foremost, you should not include an application that is a “work in progress” and just expect your end users to just “deal with it”.  Google Maps is potentially the most robust mapping software on the planet, it certainly beats out the in house solution within iOS, which is already known for getting people lost and making others miss meetings.

When it comes to build quality iPhones are second to none; yet, with this release that same statement cannot be made.  Every iteration of this device has felt very solid in the hand, however when this one is being held it almost feels too light or even cheap.  On a lighter note, the brushings on the exterior of the device are virtually seamless and look fantastic.

Bottom line:  If you are engulfed in Apple’s ecosystem is this a worthy upgrade?  That is a loaded question.  For some people, every iteration is a vast improvement.  However, this release has been surprisingly underwhelming in many aspects, one in particular is the fact that Apple has done nothing more than play catch up to industry standards and no real innovation was done.

The age old question for modern computers, should I buy Microsoft Office or opt for a free alternative?  Coming from a long time open-source and free office suite advocate, both options have their alternatives.  For example, for pure compatibility there is no other choice than a Microsoft Office installation.  However, realistically there are not a lot of people that have $100 or more laying around waiting to be used on this suite of programs; so, what are some popular alternatives? 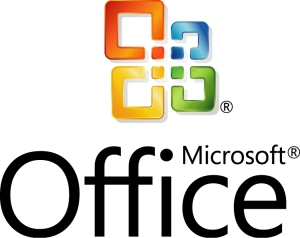 Do not think that there are not options; however, where there are options there are potential shortcomings.  For example, when saving traditional text documents in Open-Office’s Writer application (or any alternative application), if you use heavy formatting within your document be prepared to potentially lose most of that when converting to an Office format.  In addition, there are simply some programs that have no suitable alternatives included in these popular suites such as:

Bottom line:  In most cases a free alternative to Microsoft Office can suffice many users; however, when you step into that “power-user” realm Microsoft is where you need to be.

HootSuite for Android is an unbelievable Twitter, Facebook, LinkedIn, and Foursquare account management tool. This particular client has a seamless UI that is very natural and easy on the eyes of the user.
When compared to other “do it all” clients such as Seesmic or Tweetdeck, just to name a few; HootSuite definitely has them beat. Why? 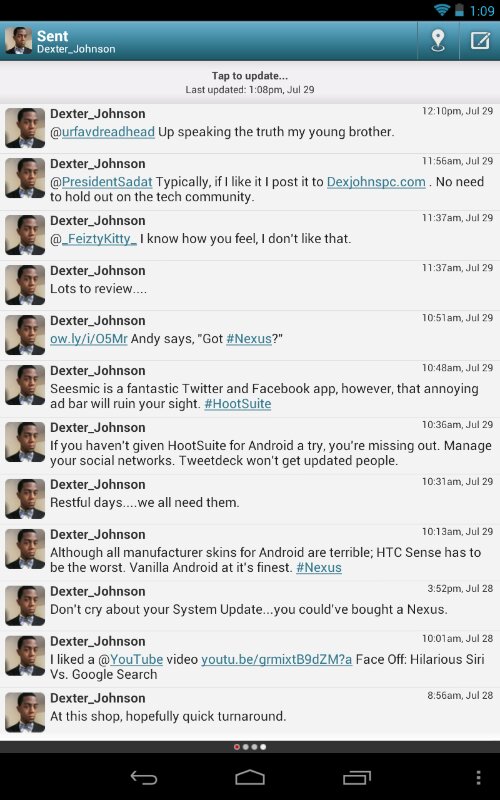 Unlike Seesmic, HootSuite has to advertisement window that is consistently in the view of the user.  In addition, loading of tweets and Facebook status updates can lag.  On the other hand, when it comes to TweetDeck, an app that should be removed from Google Play, this application is still supported by its developers.  Twitter bought Tweetdeck with the sole intentions of closing it down and it has been successful.  The thing that boggles my mind is that smartphone users continue to install it and complain about inconsistencies that will never be fixed.

Bottom line: HootSuite is a real competitor in the social media marketplace, give it a deserving try.

Google Chrome, to the non-technological observer, this may seem like a very lightweight application by it’s looks and performance.  However, once you get in deep and dive under the hood you will be horrified.  Let me start off by saying Chrome is robust in it’s own right; however, with the way that it hogs memory it will not receive my seal of approval just yet.

When it comes down to mobile devices, Chrome is the way to go.  The browser is fast, memory unobtrusive, sleek, and all-around beautifully designed.  On the other hand, on the desktop, this beast is a complete resource hog.  I am totally enthralled in the Google ecosystem, between my Nexus devices and content from Google Play — I am Google to the core.  However, for some reason, I cannot seem to drop Mozilla Firefox, which has been my browser of choice since it was 0.4 Beta (thanks to Kevin Rose).  Why?  The answer is simple, Firefox used to be a memory hog; but, Mozilla realized this and corrected the issue.  This browser is far less bloated that it has ever been, performs exceptionally and renders web pages like non other. 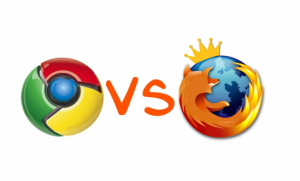 Now, let’s take a look at Chrome.  Being a Google user, I felt the need to give Chrome a true end to end test.  From the outside looking in Chrome looks like it uses no memory at all.  However, when you view your processes on the task manager you will notice that for every tab you create in the browser Chrome is essentially creating another instance of itself.  Why?  Firefox doesn’t do this, it manages all open tabs in one browser instance instead of virtually creating a separate instance for every tab.  This is why Chrome falls to 2nd place in my browser ranking.

Bottom line:  If Chrome fixes its memory issues, there would be no reason for me to stay with Firefox for my desktop browser of choice or at least let them duel it out on my machine.

What an impressive device to say the least.  When it comes to speed this little 7 inch tablet almost cannot be beat.  In addition, after a few hours of use the battery is yet to waiver.  When you look at the reviews of this tablet online and you actually get a chance to use it for yourself — you begin to see why there is such a large uproar surrounding this device.  Google and ASUS have certainly drafted a winner here.  Despite the shipping issues, many preorders have gone to their respective homes and once opened it is a hard device to put down.

I stumbled upon a comment on a blog post where one Apple fan commented incorrectly that the Google Nexus 7 is running a phone operating system.  Ice Cream Sandwich and Jellybean alike are designed to be optimized for tablet or handset use, making one operating system great for all resolutions and screen sizes.

Bottom line: This is an excellent media consumption device and it gets my full seal of approval.  Honestly, if you go Android there is no other way to go than Nexus.  Also, if you can read this then the Nexus 7 must be decent at handling blog posts.